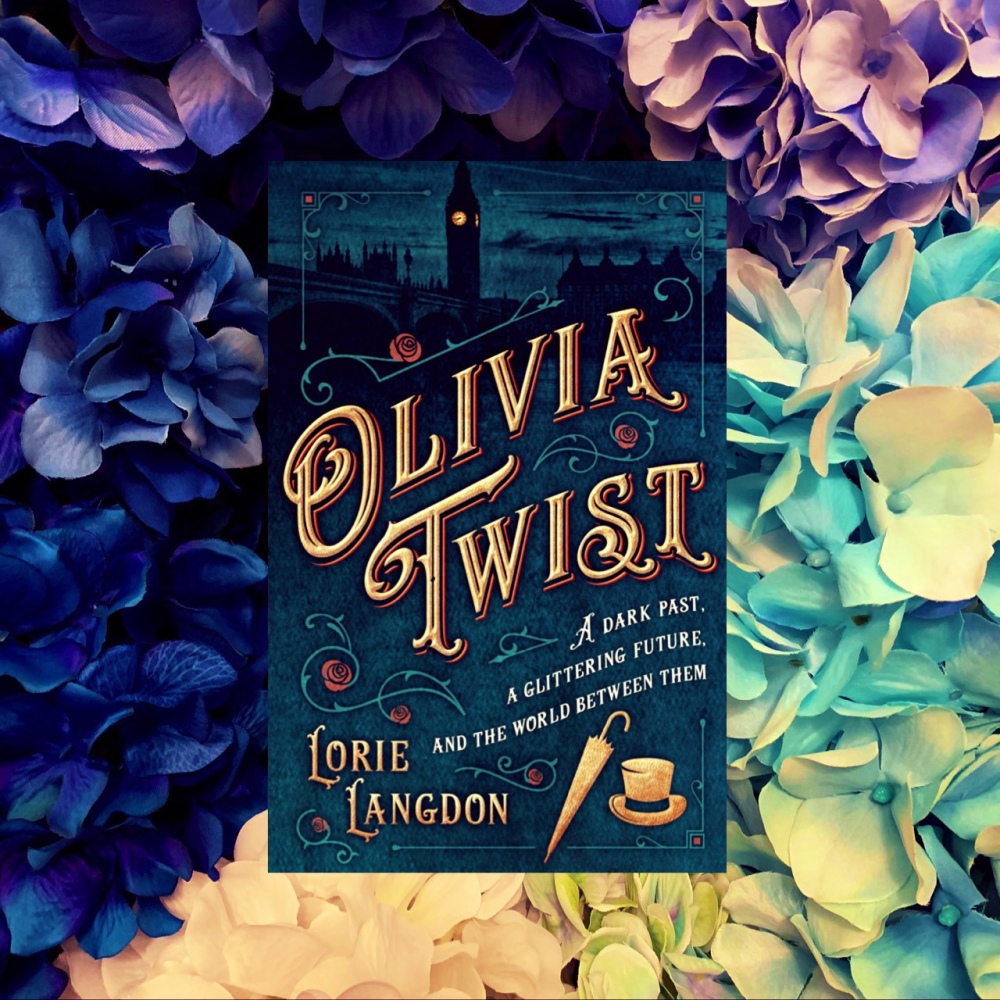 Olivia Brownlow is no damsel in distress. Born in a workhouse and raised as a boy among thieving London street gangs, she is as tough and cunning as they come. When she is taken in by her uncle after a caper gone wrong, her life goes from fighting and stealing on the streets to lavish dinners and soirees as a debutante in high society. But she can’t seem to escape her past … or forget the teeming slums where children just like her still scrabble to survive.

Jack MacCarron rose from his place in London’s East End to become the adopted “nephew” of a society matron. Little does society know that MacCarron is a false name for a boy once known among London gangs as the Artful Dodger, and that he and his “aunt” are robbing them blind every chance they get. When Jack encounters Olivia Brownlow in places he least expects, his curiosity is piqued. Why is a society girl helping a bunch of homeless orphan thieves? Even more intriguing, why does she remind him so much of someone he once knew? Jack finds himself wondering if going legit and risking it all might be worth it for love.

Olivia Twist is an innovative reimagining of Charles Dickens’ classic tale Oliver Twist, in which Olivia was forced to live as a boy for her own safety until she was rescued from the streets. Now eighteen, Olivia finds herself at a crossroads: revealed secrets threaten to destroy the “proper” life she has built for her herself, while newfound feelings for an arrogant young man she shouldn’t like could derail her carefully laid plans for the future.

While I never had to read Oliver Twist by Charles Dickens while I was in school, I did have to read several other works of his. I was extremely intrigued by the idea of a YA retelling of anything by Dickens so I had to read this book.

As I said above, I have not read Oliver Twist so I can’t speak to whether or not this is a completely accurate retelling.  However, I do know the main storyline and I think this was an excellent version of the tale I know.  I can also say that I would have read a lot more Dickens if his stories were like this.

I didn’t think the murder was entirely necessary.  I think the same story could have been conveyed with out the murder.  And, furthermore, it seemed liked it was basically glossed over by the other characters.  You would think something like that would have impacted Olivia more than it seemed to.

2019 has been a year of fantasy and magic for me and Olivia Twist was a nice change of pace.  I downloaded this book a while ago and finally got around to reading it recently.  It’s a super fun and quick read that stirred a little nostalgia in me (reminding me of my high school and college days when I read Dickens).  Overall, the story is lite and witty and quite enjoyable.