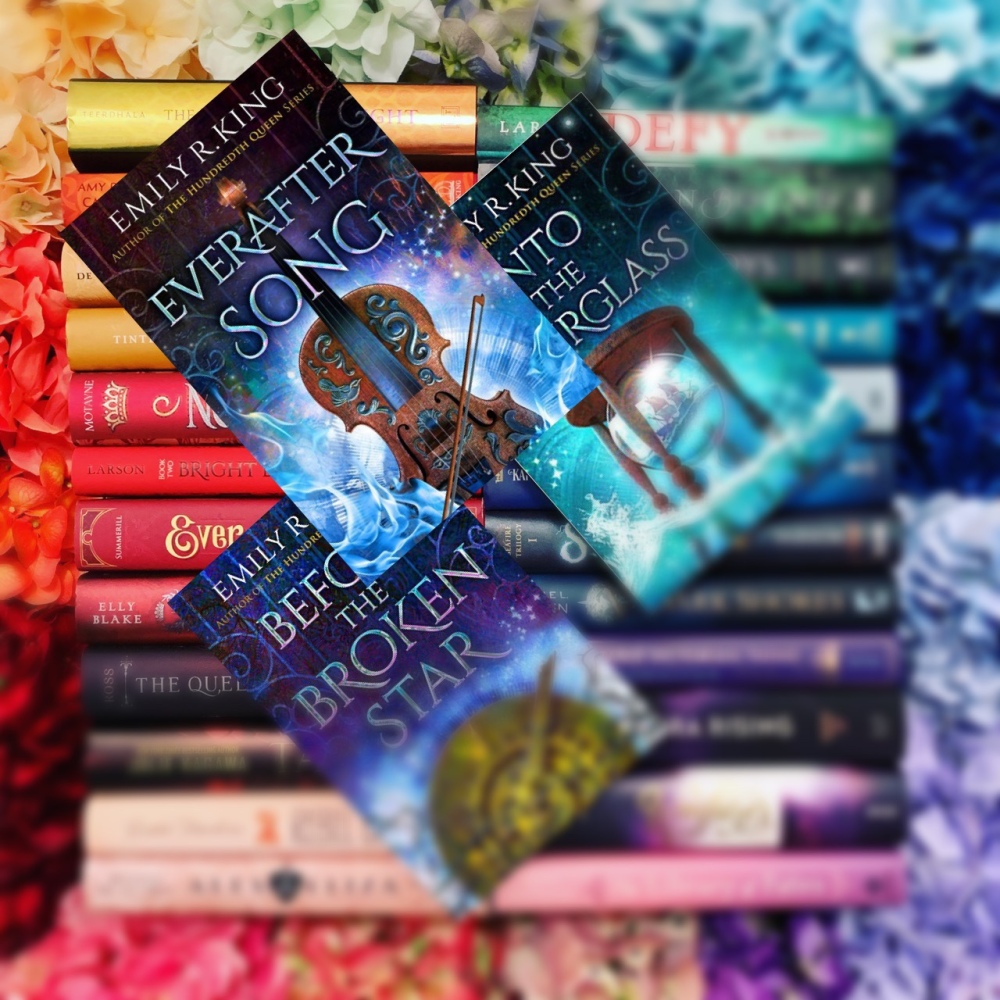 There’s a price on Everley Donovan’s head. Fleeing from the queen’s false accusation of murder and sorcery, the girl with the clock heart knows there’s only one way to prove her innocence. Everley must catch Killian Markham, the fugitive prince guilty of the crimes for which she’s been condemned. To do that, Everley must follow him into the towering realm of the Silver-Clouded Plain. It’s where flesh-eating Behemoths thrive, long-lost gods hide, and an artifact of destructive force awaits the death grip of the immortal prince.

Haunted by visions of burning Everwoods and bloody battlefields, Everley’s fears are rising. Because the elusive relic threatens more than the very power that drives her clock heart. In Killian’s hands, it can lead to the dismantling of the seven worlds. With everything—and everyone—Everley loves at stake, she must depend on Killian’s one weakness to outwit him: in his mad ambitions, Killian has underestimated her once again. For Everley is the Time Bearer. This is her destiny. The time of reckoning is at hand.

The first book in this series was totally a cover/bookstagram influenced purchase.  It was so beautiful and it turns out, it’s also an amazing book.  I loved the first book and then was given an ARC of the second book, Into the Hourglass (coming out in August 2019) and devoured that too.  I couldn’t wait to announce the latest news and cover reveal for the third and final book in the series.