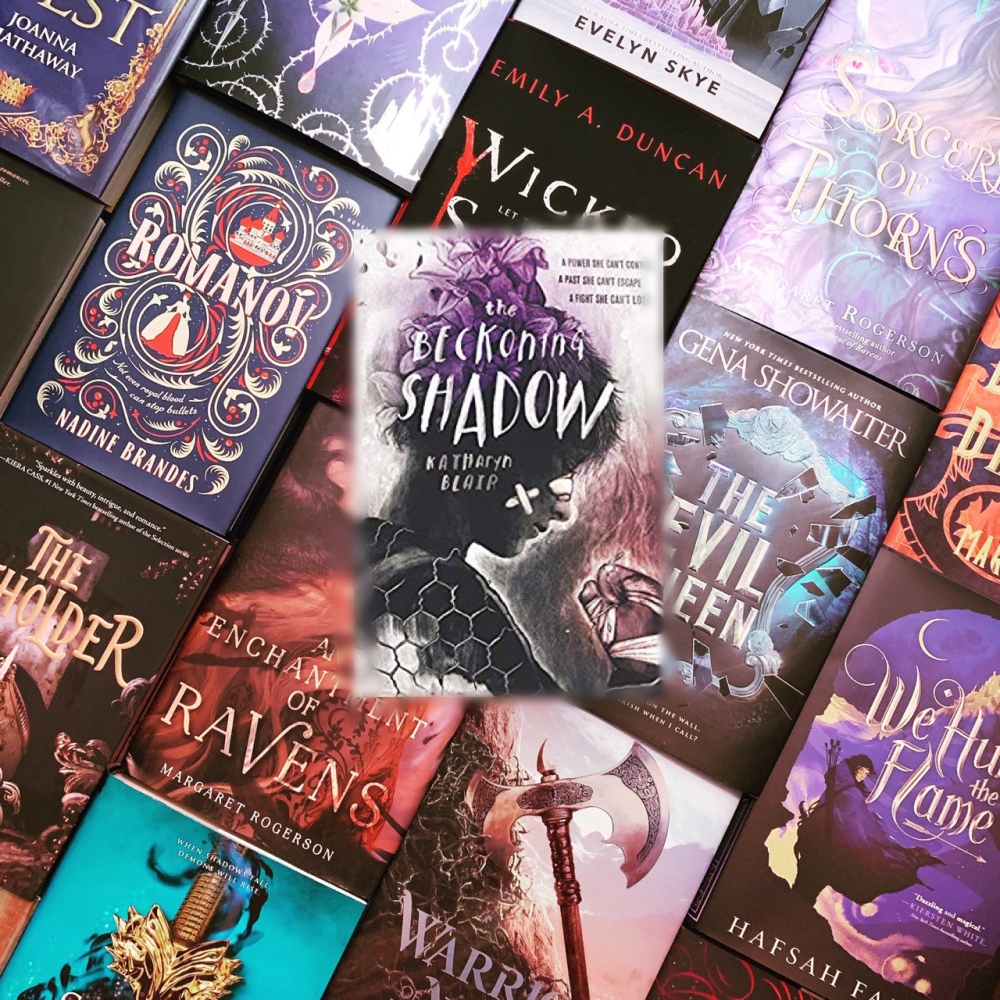 **Disclaimer, I have not read The Beckoning Shadow or any spoilers about it.  The following post is pure speculation on what I think I will like and dislike about it.**

Vesper Montgomery can summon your worst fear and turn it into a reality—but she’s learned the hard way that it’s an addicting and dangerous power. One wrong move and you could hurt someone you love.

But when she earns a spot in the Tournament of the Unraveling, where competitors battle it out for a chance to rewrite the past, Vesper finally has a shot to reverse the mistakes that have changed her forever.

She turns to Sam Hardy, a former MMA fighter who’s also carrying a tragedy he desperately wants to undo. However, helping heal Sam’s heart will mean breaking her own, and the competition forces her to master her powers—powers she has been terrified of since they destroyed her life.

I am very interested to see the world and magic building used in this story.  The description is quite vauge so I am intrigued and want to know more.

Also, I was late to the party on this one and my copy won’t be here until later today.

I don’t love this cover.  If I’m being totally honest, it does not have shelf appeal.  I would probably have glossed over this book if I hadn’t seen the description independently from the cover art.

Notes on the Dust Jacket

As I said earlier, I am very interested in the world building, as well as the time period of this story.  MMA fighter makes me think modern possibly even slightly futuristic, but I’m not sure.  The cover reveals nothing in this area.  Also, I’m getting a sort of Hunger Games vibe from this tournament.  I hope that’s accurate because I love that series (I mean, who doesn’t??)

One thought on “Hype Post – The Beckoning Shadow by Katharyn Blair”