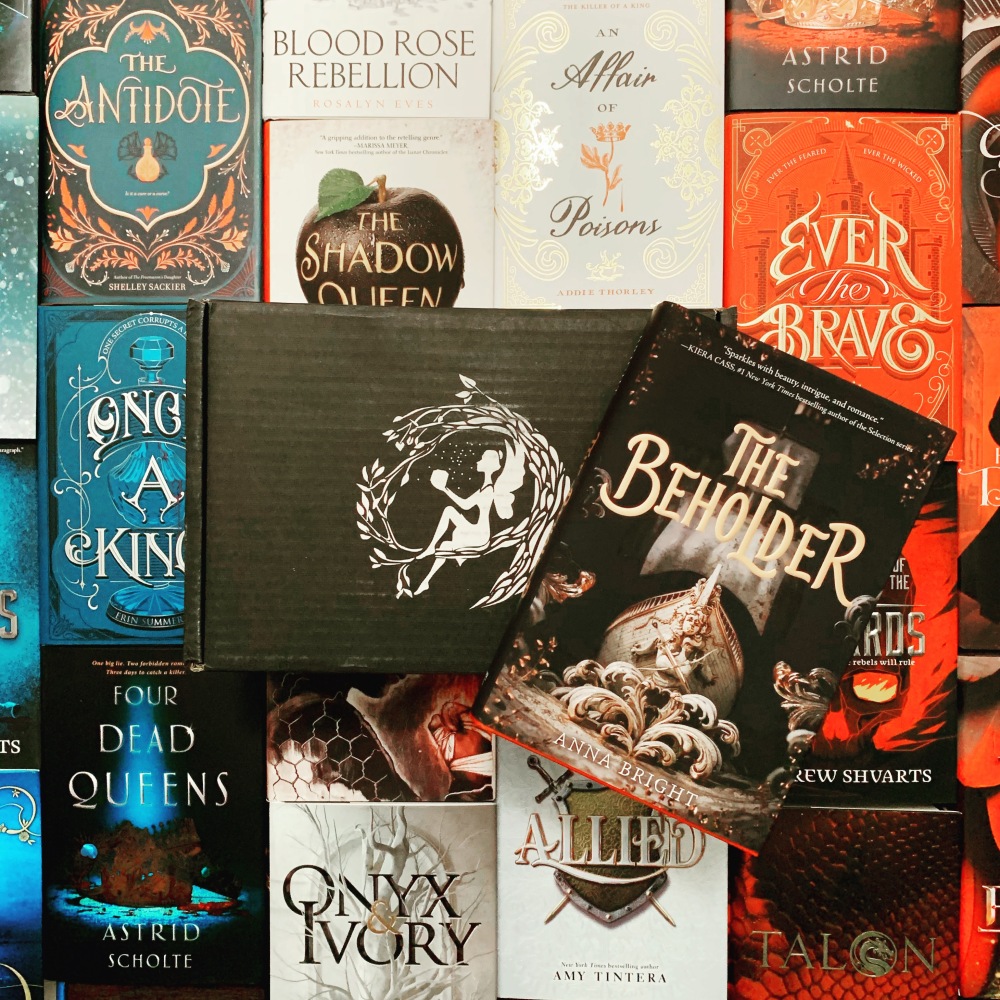 Selah has waited her whole life for a happily ever after. As the only daughter of the leader of Potomac, she knows her duty is to find the perfect match.

But after an excruciatingly public rejection, Selah’s stepmother suggests an unthinkable solution: Selah must set sail across the Atlantic to visit a series of potential suitors—and if she doesn’t come home engaged, she shouldn’t come home at all.

From the gardens of England to the fjords of Norge, Selah’s quest will be the journey of a lifetime. But her stepmother’s schemes aren’t the only secrets hiding belowdecks…and the stakes of her voyage may be higher than any happy ending.

I was so excited to read this book!  It sounded like The Selection or my secret obsession (The Bachelorette) but on a boat and with royalty.  So up my alley.  Please see my hype post for all of my pre-reading excitement.

Captain Lang — hands down the best character.  I knew all along that he was hiding something and he was definitely my favorite character.  He likes Selah and it pains me to watch how oblivious she is but, hopefully, by the next book, she’ll figure it out.  Alessandra only told her to come home with a fiance, she didn’t say it had to be from the list.

I just read on GoodReads this morning that The Beholder is going to be a duology.  I can definitely see why.  There is so much left in the story, I’m not sure how one more book will cover it.

Since I found this book somewhat incomplete, I will definitely be reading the next installment.  But, to clarify, I am reading it out of my need for completion, and not because I find the story that compelling.

One Thing I Liked

I kinda felt like nothing happened here.  Every time Selah would gain some momentum, she’d lose it all and have to move on to the next place.  Also, I am entirely disappointed that she doesn’t know she’s meant to be with Captain Lang.

7 thoughts on “Review – The Beholder by Anna Bright”