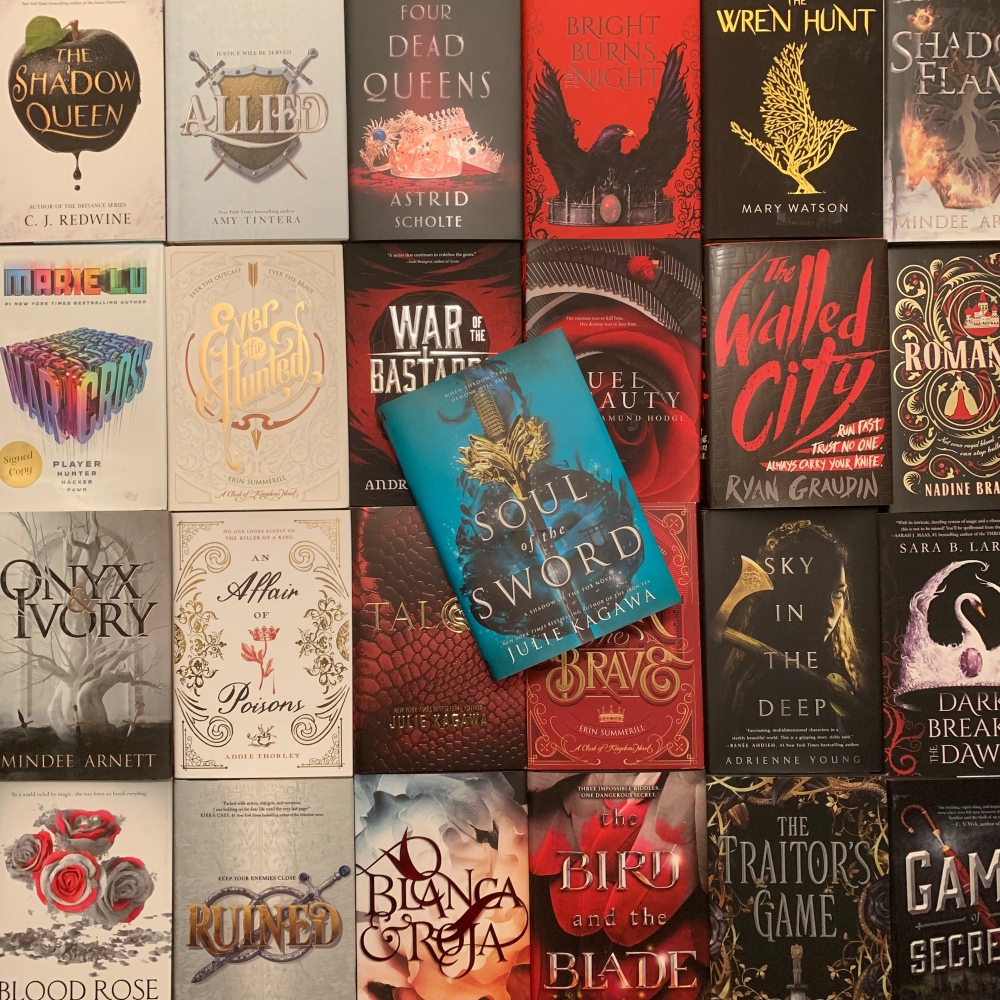 I said in my Part I Read Along that it was a slow read for me.  Well, I read all of Part II in one sitting.  One of the things I wanted was for the plot to pick up and I totally got my wish.

Hakaimono — I can hardly believe it myself but I actually grew to like him in the end.  Yes, he’s totally a monstrous villain but, I think Tatsumi and Yumeko might be growing on him.

This is the first time that a villain is my favorite character (from a book, you all know how I feel about Darth Vader.)  But, I found Hakaimono’s story to be both interesting and very sad.  I want redemption for him and I can see him sacrificing himself to save Tatsumi and Yumeko (as long as he kills Genno first!).

Hopes for Night of the Dragon

I don’t have any specific hopes for the last book in this series.  Well, I do have one.  Let’s get over this slow burn thing happening between Tatsumi and Yumeko – it’s killing me.

But, in general, I just want to see an epic conclusion to this series and I have no doubt Julie Kagawa will deliver.