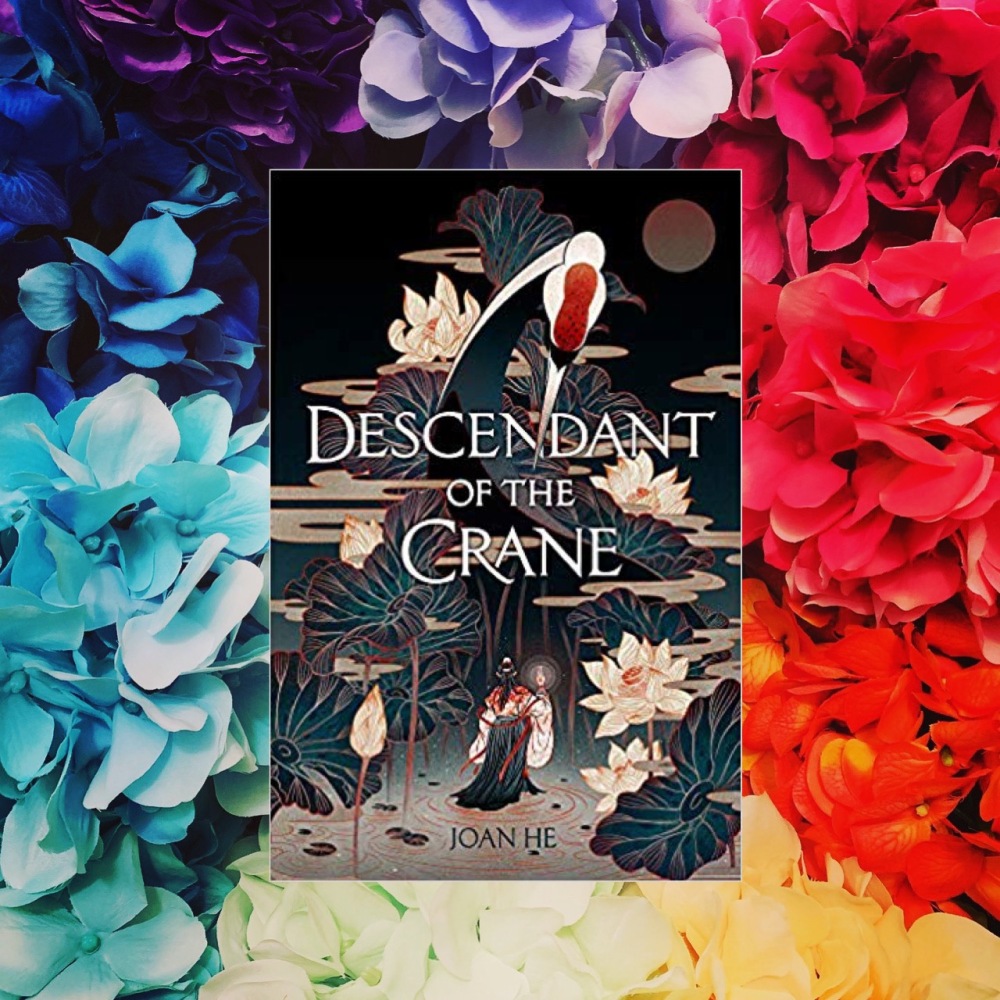 Title Descendant of the Crane

I want the trial.  I am so excited for the trial!

Mei – she’s not a main character and she might not even be considered a minor character, but she’s just the best thing that happened to Part II.  (That’s not completely fair, Akira’s trial skills are the best thing in Part II, but more on that later.)  Mei is mysterious, sassy, and the best character introduced in this section.  I love the dynamic between her and Sanjing and Hesina by extension.  There’s palpable tension between Hesina and Mei as Hesina tries not to think about Mei’s relationship with Sanjing.  However, there is also a strong level of respect between the two women.

Akira wiping the floor with the Yan court system.  It’s like I could hear the bum-bum from Law and Order whenever the courtroom scenes started.  I loved the high drama and the big reveals whenever he unmasked the corruption and conspiracy in the case.  It reminded me of the scene in Legally Blonde where Elle keeps asking Chutney if she washed her hair in the shower.  Akira has these moments where you’re not totally sure if he knows where the questions are going but then he pulls out all the stops when he proves his idea.

Major points in Part II for the surprise factor.  I did not see the twist coming.  Not even a little.  I did consider the idea that someone in Hesina’s family was a soothsayer, but she bled in Part I so I ruled her out, and all of her blood relatives by extension.  But her father!  I never would have guessed.  And, I mean that in a good way.  Often times, when I can’t predict a plot twist, it’s because the twist doesn’t make sense or doesn’t really work in the story.  Here, the twist works and I love it.  All of those quotes from “One of the Eleven” at the beginning of each chapter, all of her memories of her father, everything just came together so nicely.

Part II leaves you on a cliffhanger.  I literally had to put my phone (reading this one on the Kindle App) in another room to avoid reading the next part.  I want this post to be 100% authentic.  My hopes for Part III include (but are not limited to) more courtroom drama, romance between Akira and Hesina (we’re so close, but not there yet), and saving Mei.

Overall, Part II was incredible.  It was the magical, Asian-inspired, Law and Order episode of my dreams.