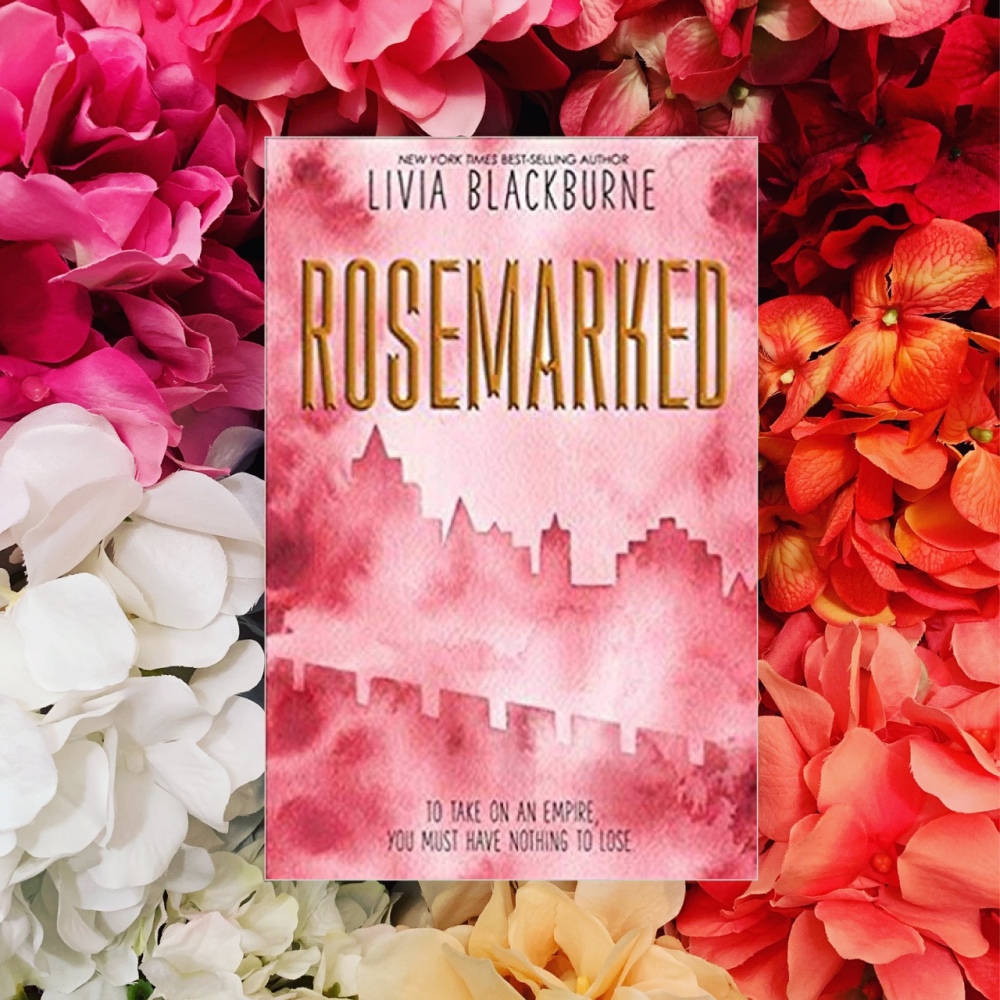 When Zivah falls prey to the deadly rose plague, she knows it’s only a matter of time before she fully succumbs. Now she’s destined to live her last days in isolation, cut off from her people and unable to practice her art-until a threat to her village creates a need that only she can fill.

Broken by torture at the hands of the Amparan Empire, Dineas thirsts for revenge against his captors. Now escaped and reunited with his tribe, he’ll do anything to free them from Amparan rule-even if it means undertaking a plan that risks not only his life but his very self.

Thrust together on a high-stakes mission to spy on the capital, the two couldn’t be more different: Zivah, deeply committed to her vow of healing, and Dineas, yearning for vengeance. But as they grow closer, they must find common ground to protect those they love. And amidst the constant fear of discovery, the two grapple with a mutual attraction that could break both of their carefully guarded hearts.

Before reading this book, I already knew I liked Livia Blackburne’s writing. I thought the premise of this new duology sounded different so I gave it a shot.

This cover is so pretty 😍. I’m not a big fan of pink but it’s so appropriate for this book. I love the way the color really compliments the title. Also, I have this in paperback and the pages are so soft. All of my paperbacks by Livia Blackburne have really rich paper and I think are nicer than the comparable hardcovers.

The distrust. So many characters were keeping secrets and didn’t trust each other. In my opinion, there were a few too many secrets and twists for a two book series. Since this book ended the way that it did, we only have 1 book left to wrap up all the loose ends written into Rosemarked. It’s not an impossible task, but I think it will be challenging at best.

I liked this book. I thought the story was good. It revolves around a topic that I haven’t read much about (medicine and chemical warfare). I didn’t like it so much that I was desperate for the next book. But, I will read it when it comes out in paperback 😍.

Rosemarked. To Best the Boys

by Mary Weber – this is another story of a female aspiring scientist/doctor who’s home is infected by a mysterious disease.

by Shelley Sackier – I have not finished this one yet but, from what I’ve read so far, it’s another story of a healer falling in love with a bit of political drama as well.