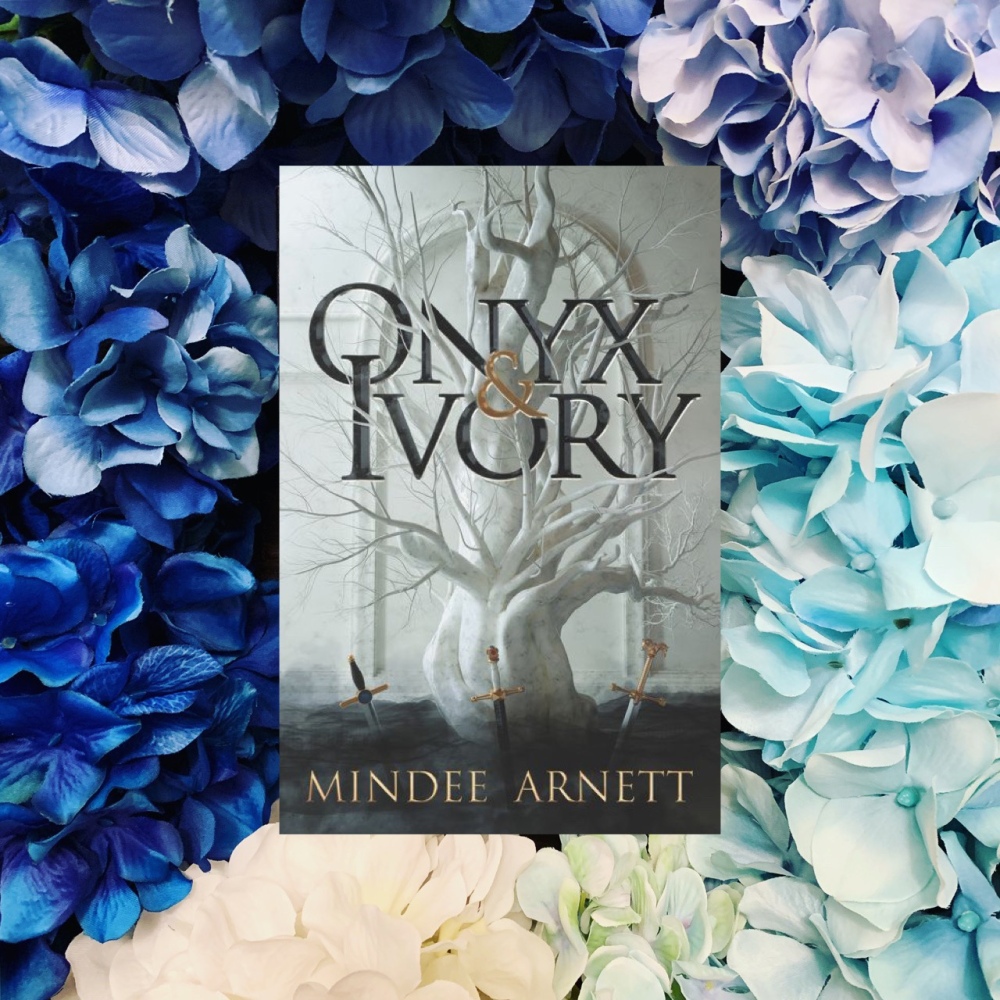 They call her Traitor Kate. It’s a title Kate Brighton inherited from her father after he tried to assassinate the high king of Rime.

Cast out of the nobility, Kate now works for the royal courier service. Only the most skilled ride for the Relay and only the fastest survive, for when night falls, the drakes—deadly flightless dragons—come out to hunt. Fortunately, Kate has a secret edge: She is a wilder, born with forbidden magic that allows her to influence the minds of animals.

And it’s this magic that leads her to a caravan massacred by drakes in broad daylight—the only survivor Corwin Tormaine, the son of the king. Her first love, the boy she swore to forget after he condemned her father to death.

With their paths once more entangled, Kate and Corwin must put the past behind them to face this new threat and an even darker menace stirring in the kingdom.

I had this book on my shelf for a long time before I actually picked it up.  As mentioned in my hype post for this book, I received a surprise preorder copy of the second book in the series, Shadow & Flame, which is what inspired me to finally read Onyx & Ivory.

I think I touched on this already but, I don’t love the cover of this book.  It’s a little blah for my taste.  There’s a dramatic tree on the cover, but after completing the book, I can’t say I recognize that tree as anything significant.  Now, the title of the book, on the other hand, I recognize immediately from the statues in Norgard.  I feel like the cover should have represented something more recognizable.

Something I Really Liked

There were a lot of themes that you don’t usually find in YA books included in Onyx & Ivory.  Kate’s realizations about her father and her parent’s marriage, lots of death, and heavy political themes are just some examples.  I really liked that about this story.

I loved this book.  Again, I fully admit, waiting to read this book was a huge mistake.  It was so good.  The ending sets up the next book perfectly and yet there is still a ton of mystery.  I have no idea where things will go in Shadow & Flame.  The ending of Onyx & Ivory left me with just as many questions as it did answers.  I am super excited to read the next book (which I think is the last in the series?).

More about the minor characters.  I feel like we saw a ton about Kate and Corwin in the first book and I’d like more background on some of the secondary characters.

I’d also like to see more about the Yore Trial and the magical limitations that govern their world.